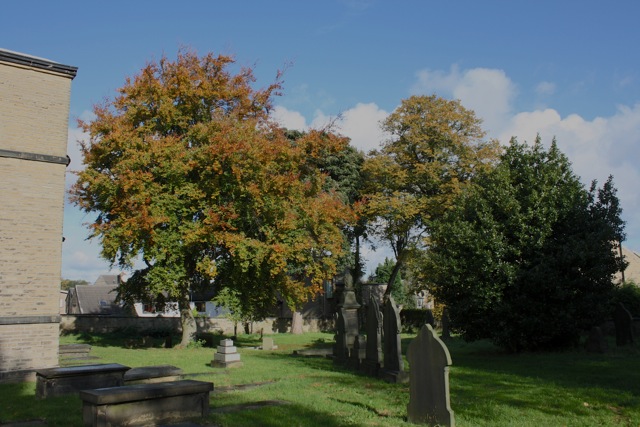 The churchyard at St Matthew's was originally consecrated in 1798, when the present Church building was built.

The churchyard was closed for burials in October 1996.

We are grateful to  Calderdale MBC's  Funeral Services Manager, who arranges for maintenance of the churchyard,including cutting the grass and maintenance of the walls and paths . Special thanks to the Community Payback Team, who have worked hard over recent months (2014) to clear the brushwood and undergrowth in the southern parts of the churchyard. 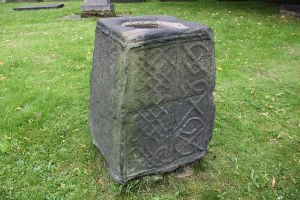 Within the churchyard can be found the base (socle) of the old Saxon Cross dating from the 10th or 11th centuries, evidence of early Christian presence on the site of St Matthew's church

An area is set aside within the churchyard for the interment of cremated remains in accordance with Diocesan guidelines. Enquiries regarding the internment of ashes should be made to the Vicar. Until such time as the Diocese of West Yorkshire and the Dales issues new Regulations, the Regulations issued by the former Diocese of Wakefield continue to apply. The Regulations can be viewed here. See Section 6 Cremated Remains.

All enquiries regarding past internments in graves should be addressed either to the Vicar or to the Churchwardens. A charge may be made for extended searches in accordance with the scale of charges set down by the Diocese.

The history of the churchyard is to be found on page 30 (or thereabouts) of the document History of St Matthews, which is available for download.